A dream of the first place and futile fame

And she kept growing

And she ventured to sit on a plane,

But to take off?

A gentle period adaptation of the first Czech female pilot´s story, in which she wanted a lot but she managed a bit less, in truth. A story of a dreamer, who never lost the faith in her own capacities nor her determination, who never ran out of life energy and besides building up her own career who fought for the women´s rights and better living standards. But most of all, she dreamt of flying: “In vain do I fight the excitement, which always seizes me up in the air....”

Who could resist dreaming of breaking the heights and world records!

And what do you dream of?

*Holektiv, founded in 2016 and formed by Karolína Křížková, Eva Stará and Andrea Vykysalá, connects in its projects contemporary dance, theatre and new circus approaches. “Božena” makes no exception. Following the last successful production Lov (The Hunt), which was made in collaboration with Bratři v tricku, this female trio comes back in their own original creation to a rather feminine topic. 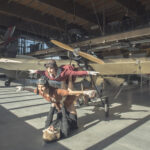 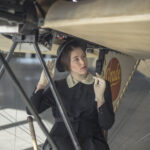 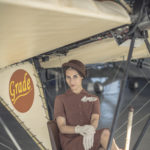 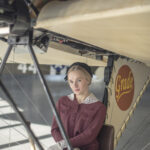 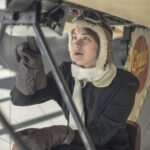 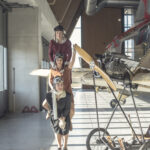 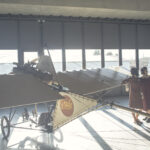 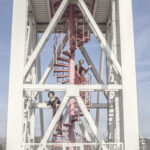 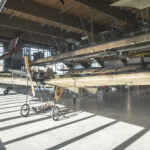 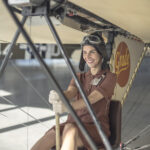 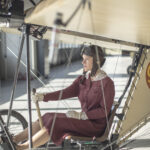 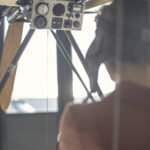 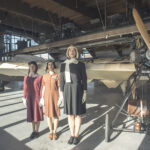 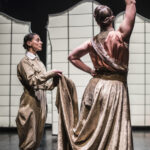 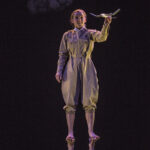 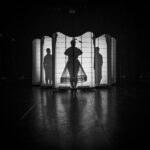 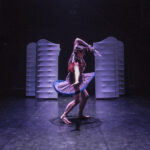 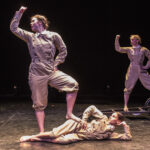 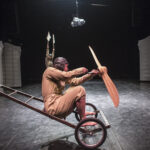 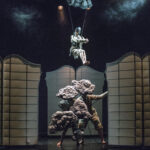 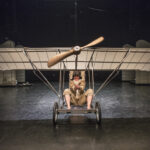 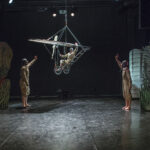